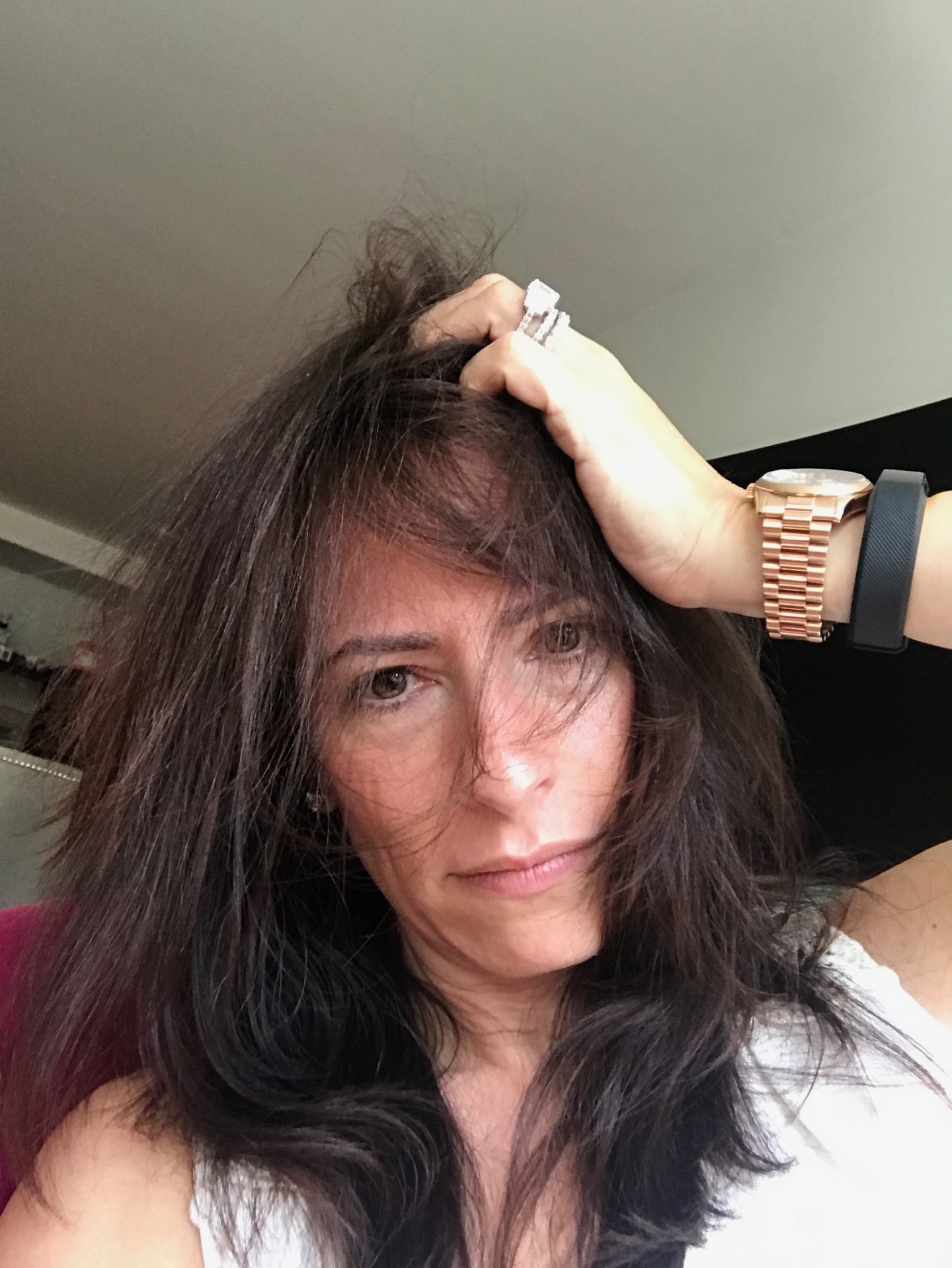 So a funny thing happened to me on the way to South Carolina. I guess at some point a crystal in my inner ear got out of place and I got vertigo. Now, of course I didn’t know this at the time but here’s how I got vertigo and how I got rid of it.

When we arrived in South Carolina for our family vacation everything seemed normal. We had a great first day, although it took us a little long to get into our room. Otherwise, all was grand. We had a nice hang at the pool, Jack had some fun in camp, and we went for a nice dinner and were early to bed since we’d had an early wake up call back in NYC. That next morning, I woke up as usual to the sounds of Michael and Jack clowning around. I opened my eyes to soak in the scene but what I saw instead was the room rocking up and down, as if we were on the high seas. My eyes were seeing the room move, my body felt like it was falling and I had to grab on to the bed, which I was lying in to make sure I didn’t fall. It was like I’d woken up on some sort of wild ride that I wanted to get out of immediately. For the next seven days the same thing happened any time I went from reclining or lying down to sitting upright. It happened every time I got out of bed, if I knelt down to pick something up or if I was exercising. The room would rock or spin and I had this helpless feeling that I was about to fall. I must have left fingernail marks in Michael’s arm from all the times I grabbed him to steady myself. The wildest thing was I wasn’t really falling or even close to falling. It just felt like I was. When we returned to New York, the same thing kept happening. This time because I was doing things like riding subways and commuting I was extra nervous. I even scaled back on exercise because I was afraid I’d fall off the treadmill or something.

Finally, I went to my doctor. I described what was happening and he said he’d test me but thought for sure it was vertigo. Now I’ve heard of people having vertigo before and I always laughed it off as something that was imaginary or the result of one too many tequilas. But guess, what? It’s real. My doctor diagnosed me with something called benign paroxysmal positional vertigo or BPPV. There’s no known cause of BPPV or the dislocation of the crystals in the inner ear but when it happens there’s intense dizziness, nausea and all the symptoms of feeling out of balance and falling. To add to the fun, your eyes go crazy…something called nystagmus where your eyes make these repetitive uncontrollable movements while your brain tries to adjust to the spinning room. That’s how my doctor was able to diagnose me so quickly.

To sort all of this out he performed something called the Epley Maneuver which involves a lot of lying back in a rapid fashion, turning your head and extending your neck. The word is it helps the crystals go back into place. My doctor did this twice and it worked! I’ve been vertigo free ever since! As my crystals were in the process of adjusting I felt strangely out of whack. I was more foggy than dizzy during this phase but then as soon as everything settled it was as if the fog had lifted. There are a host of YouTube videos available which show you how to do the Epley at home. I’m happy to say I haven’t had a recurrence of vertigo in the last few weeks. We’re about to travel again so I’m curious if there’s something about air travel that is affecting my ears. On the other hand, as my doctor said, “Vertigo is not something that happens in younger people. It happens as we get older.” Thanks, Doc! At least I know how to stop it if it starts again.

Here are links to the resources I leveraged during my bout…