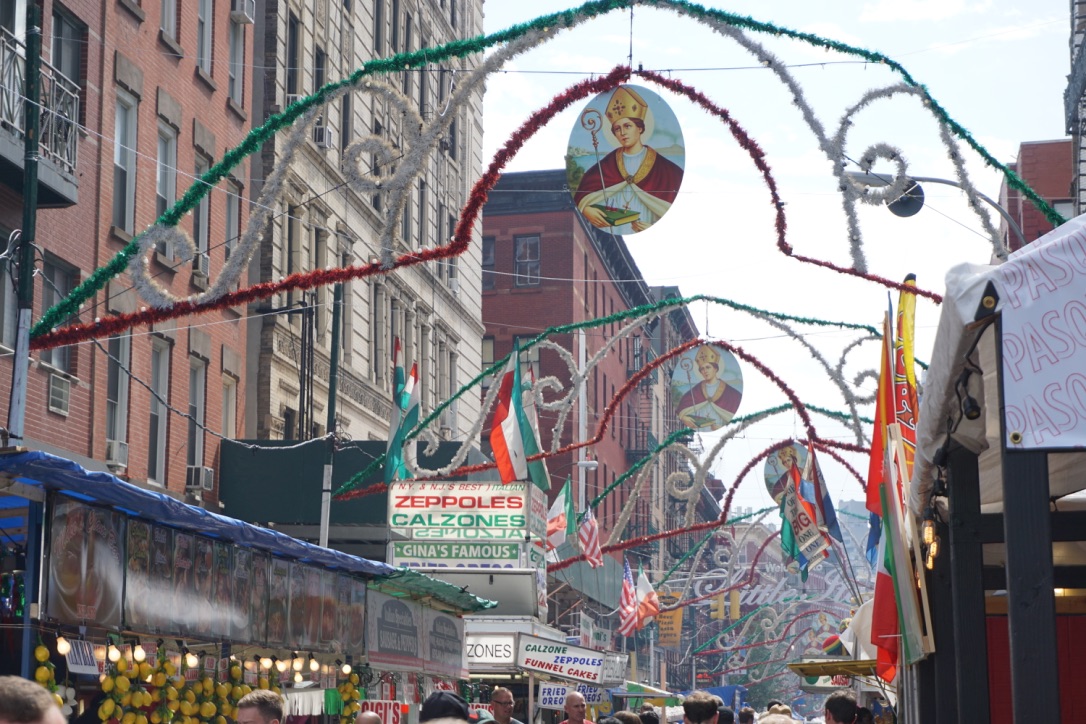 What happens when you mix a NYC street fair with a state fair and an Italian restaurant? You get the Feast of San Gennaro in Little Italy! San Gennaro runs in the middle of September every year. As an Italian-American growing up in Staten Island, San Gennaro was something we couldn’t wait to be a part of. We’d hike into the city and get our fill of games and those little dough bombs from heaven…zeppoles. It was impossible to wait for them to cool before eating them. When I was at NYU, I roomed with my best friend from Staten Island and we became friends with girls from Bay Ridge, Brooklyn who lived in the same dorm. Of course San Gennaro was on our early fall agenda every year. It was a little taste of tradition in our big, diverse city.

I haven’t been to the feast in years. Thinking about fun family things to do this time of year, San Gennaro was top of mind! I was on a mission plus Jack and Michael had never been so we just HAD to go!

When you go to San Gennaro, I recommend starting at Houston & Mulberry streets and heading south toward Canal Street. Houston Street is the quieter end of the feast and serves as a good way to ease into the sights, sounds and smells. The north entry has more of a retail presence than the southern blocks as well. You’ll find standard flea market fare as well as the beginning of the Italian treats. As you go deeper in, the streets will have more games and the side streets like Hester and Broome will have set ups for rides like the mini Ferris wheel and the berry-go-round where you sit inside a strawberry and spin around in circles. Each block will have sausage & peppers, zeppoles, cannoli, drink options like lemonade or frozen drinks and all the tchotchkes you can stand: T-shirts, magnets, coasters…you name it. 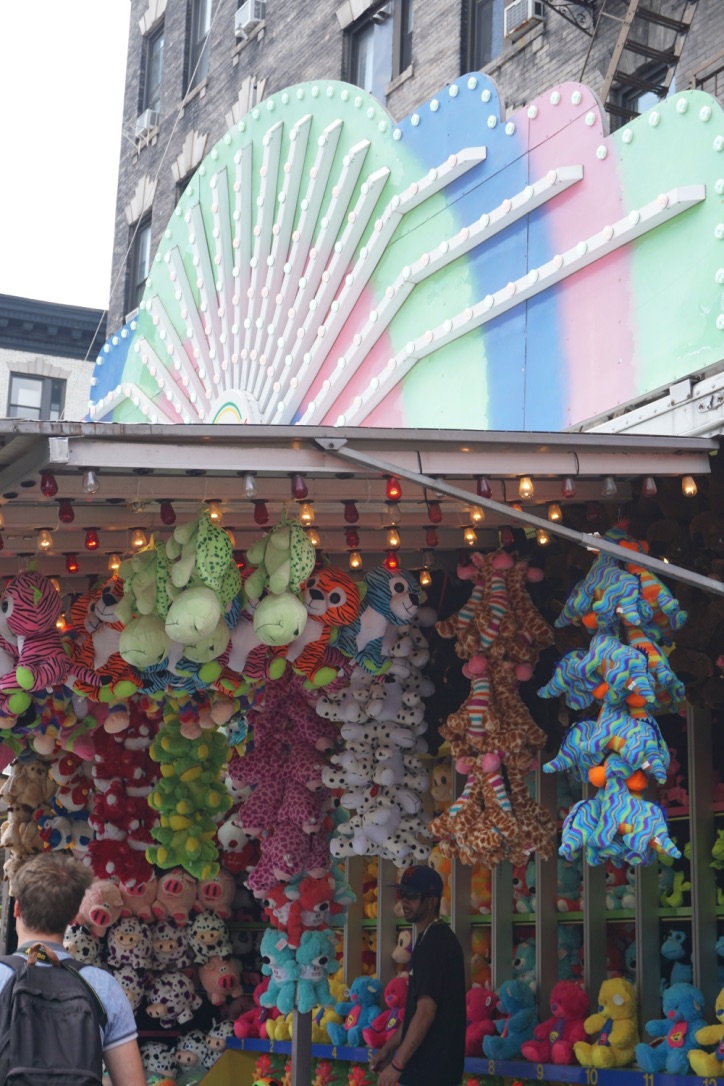 One thing I noticed this time around was how more hip Italian restaurants were in the mix setting up booths or pop ups in the neighborhood. We saw Parm, Pasquale Jones, Seamore’s and a Dante outpost along our route bringing a definitive hipster vibe to the feast. For me personally, I was thrilled to see these higher end options for those of us who can’t do street meat. My husband and son, on the other hand, they were all in! 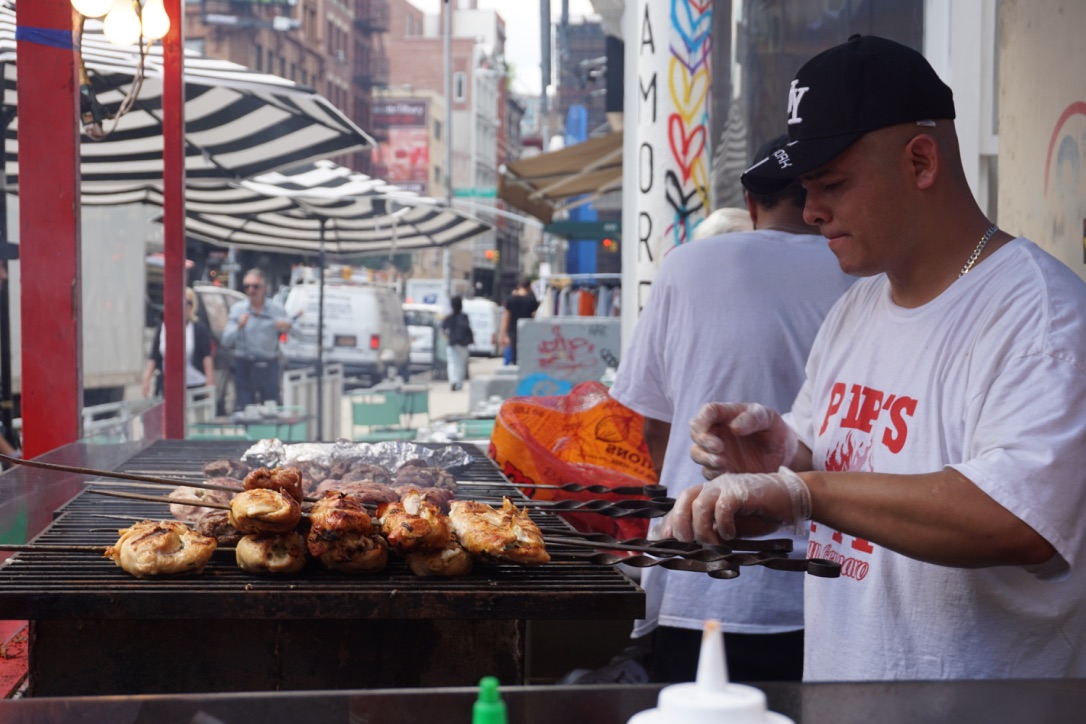 If you can stand crowds and aren’t too noise or smell sensitive, then San Gennaro is a must do! 91 years of feasts can’t be wrong. If you’re lucky, you may even have a Tony Danza sighting!