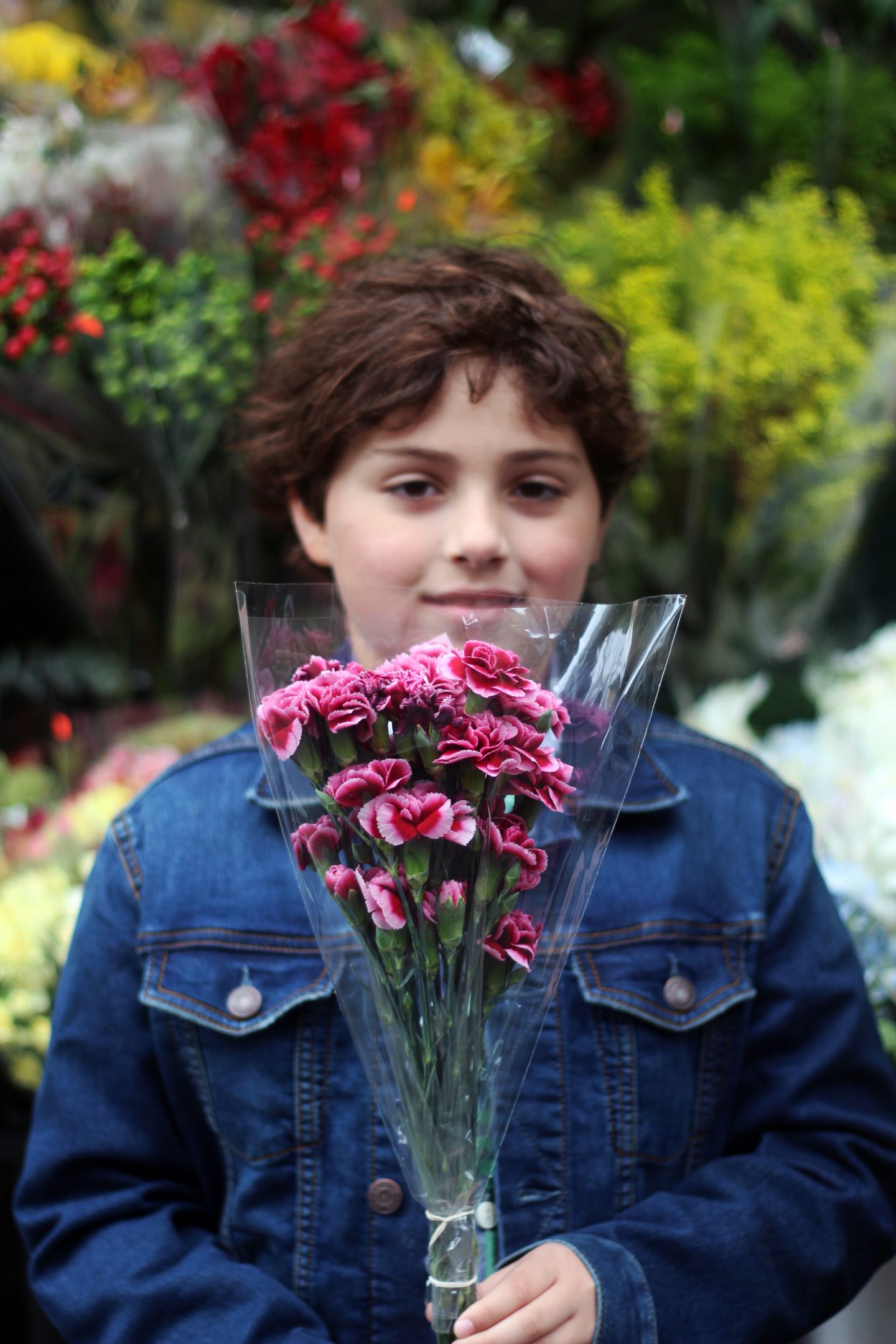 Mother’s Day is approaching and this time of year always puts me in a reflective mood. I think about my wonderful son, my own mother and the many mothers whom I admire. I question how I’m doing as a mom, whether or not I’ve made the right choices for Jack and what the future holds for our little family. But mostly, I think about how and why I chose motherhood.

I did not become a mother in the traditional way. I was single and my biological clock was running out. I didn’t want to wait around for the right guy to come along and then be too old to conceive. Knowing that I would not be satisfied unless I had a child of my own, I chose single parenthood.

Once my decision was made, I got right to it. It became a very clinical exercise for me: doctor, check…donor sperm, check. I was a woman on a mission! In hindsight, I think that must have been my way of coping with this enormous decision – don’t think, just do. A year and a half and 21 hours of labor later, I had my son. In came my beautiful, baby boy and out went my sleep, my disposable income and my flat stomach. Those are tradeoffs I would gladly make again and again. Nothing can beat hearing that little voice calling me mom or hearing his laughter around the house.

I like to tell Jack the story of when we first bonded in the hospital. I was in my room, completely drained from being awake for so long, my body was sore and I was just trying to get a little bit of rest. I could hear the sound of a baby screaming his or her head off in the hallway. I immediately felt for whichever mom on the maternity ward was about to get that screaming kid. Then I heard the cries get louder and louder and I realized I was THAT mom, and that screaming kid was MINE. I forced a weak smile when the nurse brought crying Jack in to me. He was so red from busting out those screams from his tiny lungs. I took him in my arms and he looked up at me. We locked eyes and in an instant he stopped crying. That’s the moment when I truly became a mother.

To read how motherhood influenced my career, check out my Career Changer Series on HuffPost.

You may also enjoy: