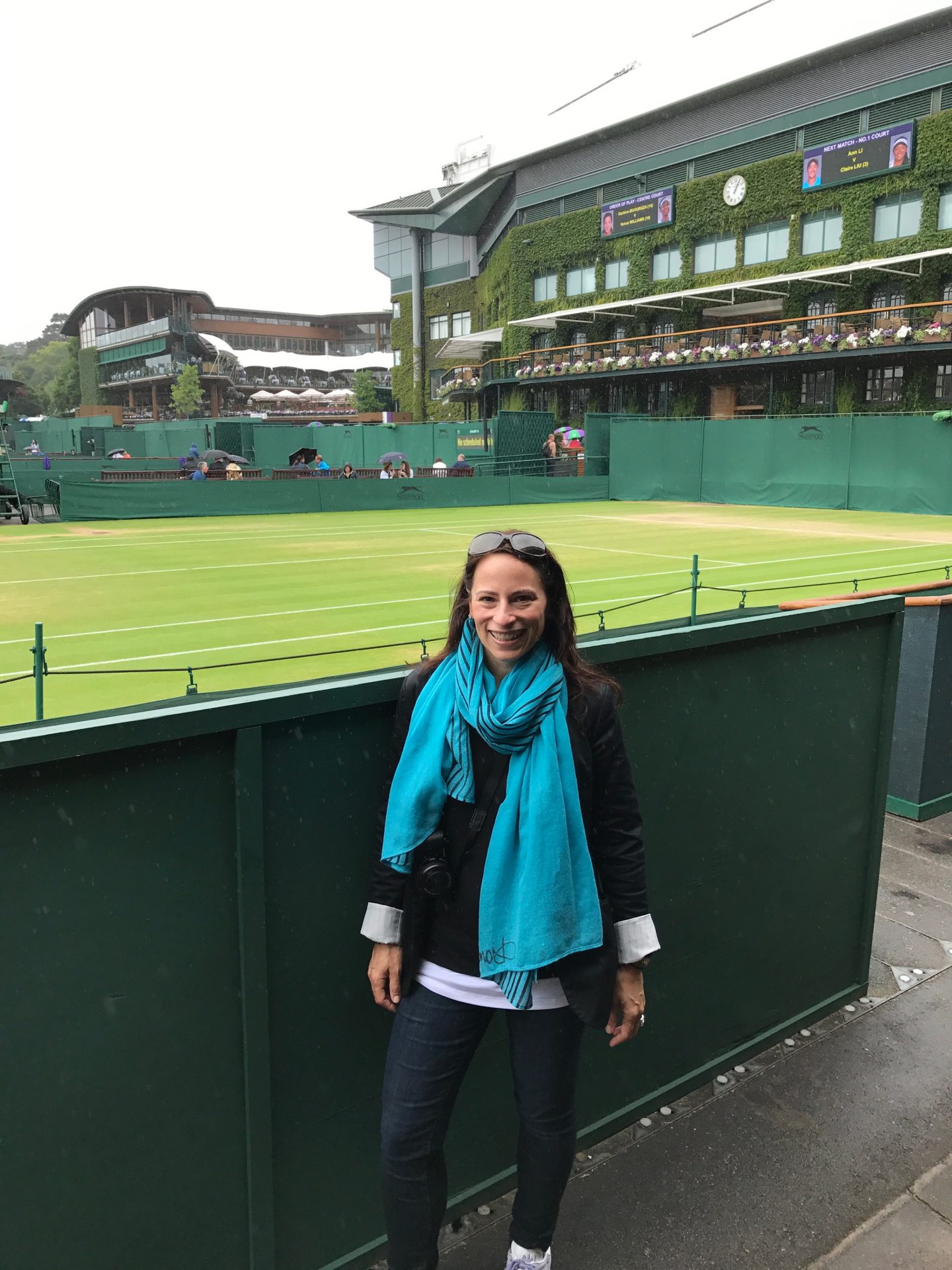 This July, we had a chance at a long London Weekend for two! I’ve been to London many times and each trip has been unique. My very first trip to Europe was a long weekend in London. I went while I was a junior at NYU and my best friend was doing a year abroad. I remember flying overnight and seeing how cool the sky looked as we flew from darkness into the morning. It was almost as if you could see a line between day and night. This time around, I woke up to capture that very moment. 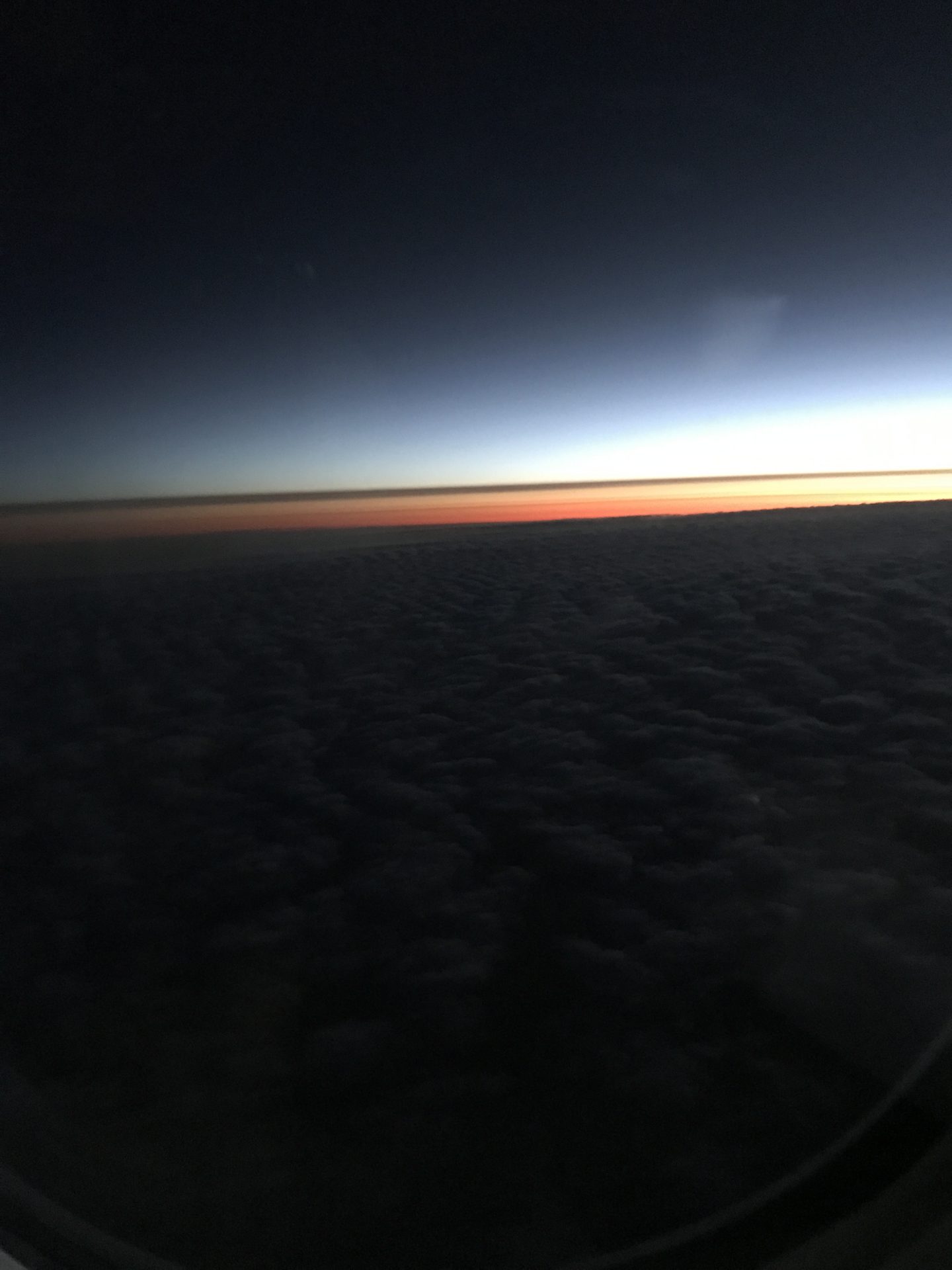 Doing London on a student’s budget was way different than doing it on a grown up’s. Back then it was a lot of pub food, curries, tube rides and visits to free museums. If I had to choose, visiting London as a salaried adult is much more fun! MC was in the midst of a 2-week business trip so we decided to meet midway in London. It was the 2nd time we’d been to London on our own so we were able to skip a lot of the touristy stuff and just enjoy our time in the city – eating, drinking and shopping. The triumvirate of travel to do’s! The last time the two of us were alone in London, we went to a Cure concert. This time, the big treat was a trip to Wimbledon to see the Women’s Finals! Little did I know that at Wimbledon they open up available tickets for lottery the day before the match. Somehow, MC scored a pair. It was a first and a dream come true for me! 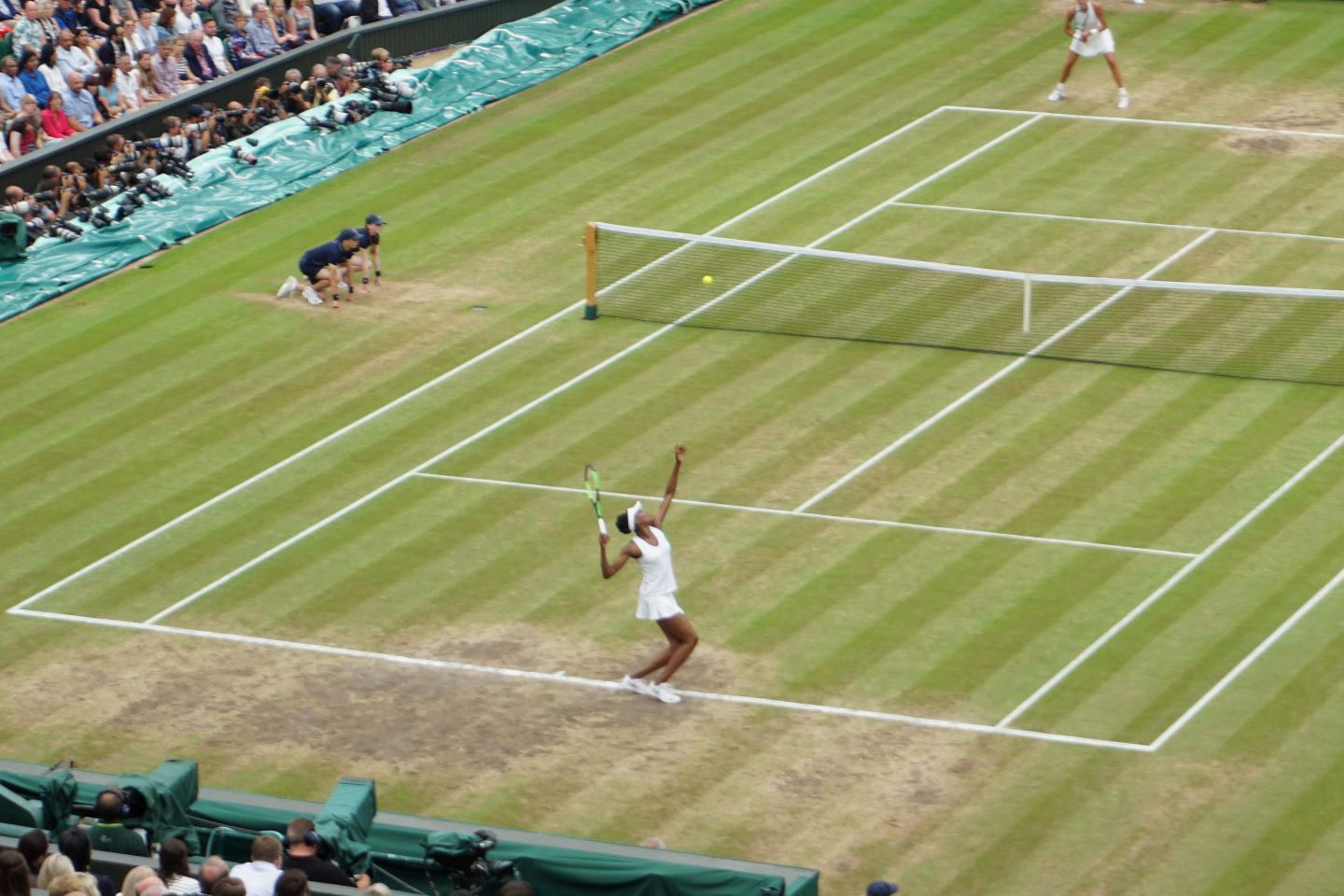 Another first, bargain shopping! London is so expensive, it’s hard to score any kind of deal so I’m not really sure how we managed this. I scored a pair of Frame jeans (love!) for $60 at Harvey Nichols and at Duty Free in Heathrow I bought Lancome mascara and a Tom Ford lipstick for the price of a single Tom Ford lipstick at Saks or Bloomies! I suppose the moral of the story is if you’re bargain hunting, no matter where you are you have to stick with it and eventually you’ll find it!

Here are a few more pics of our trip… 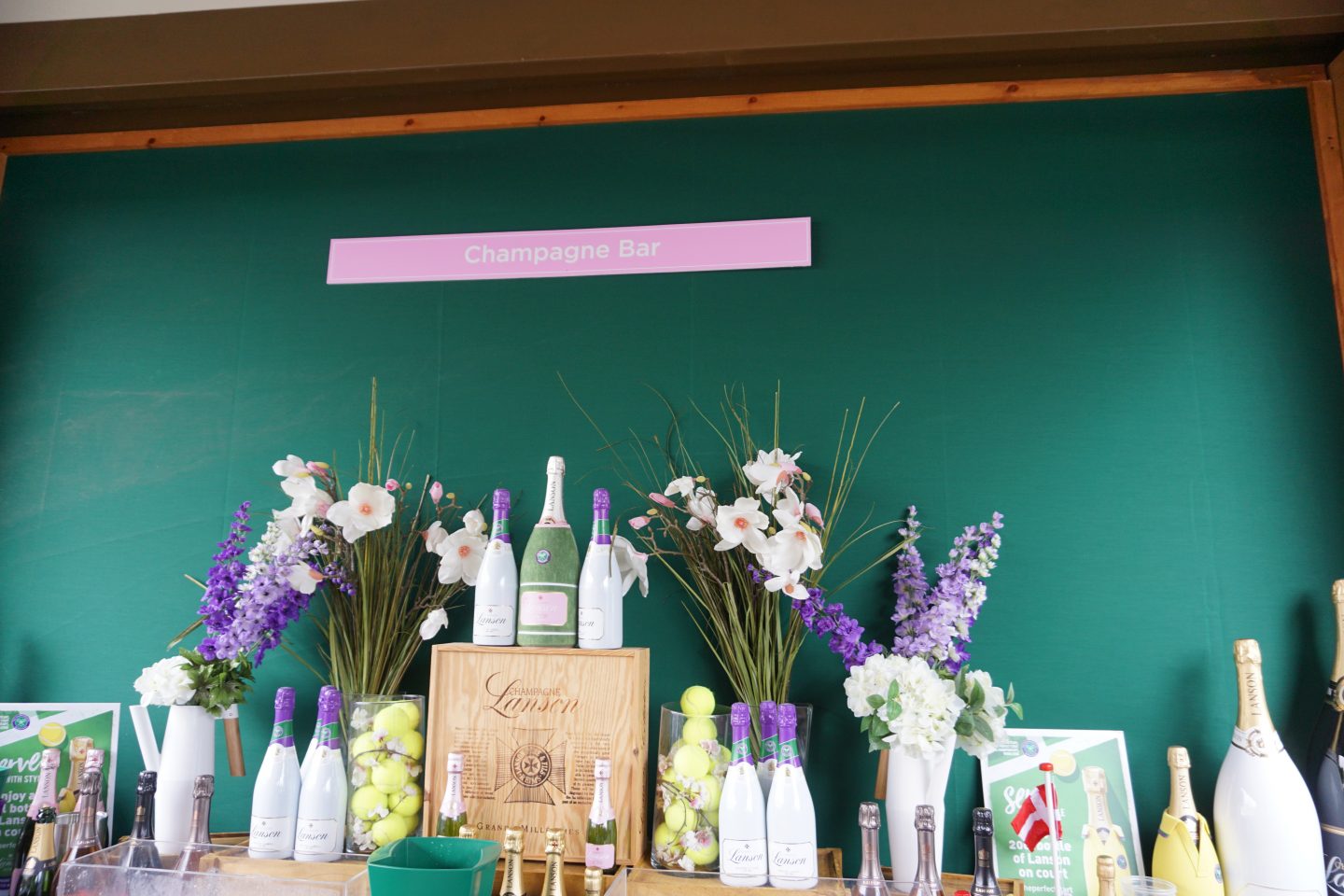 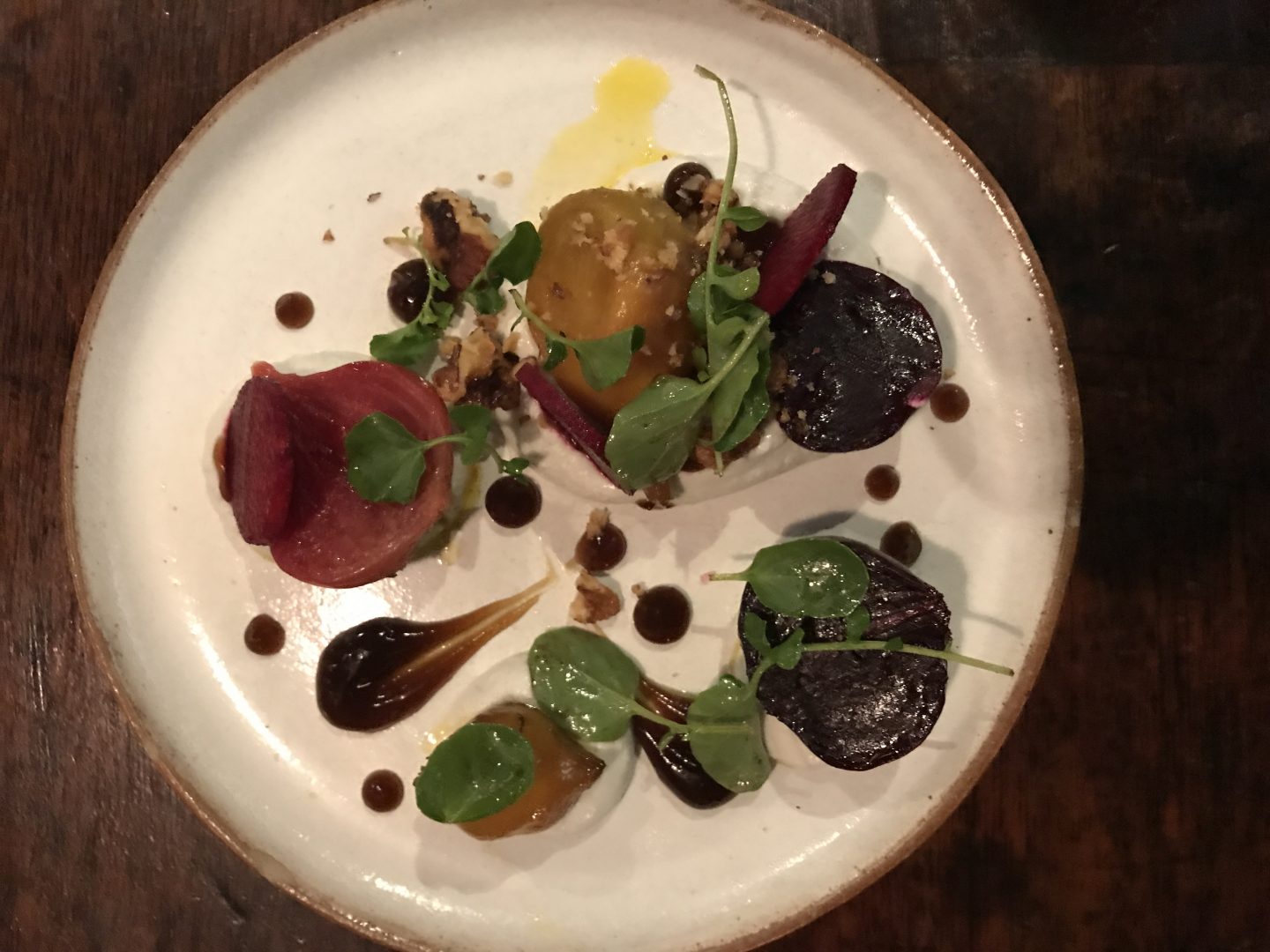