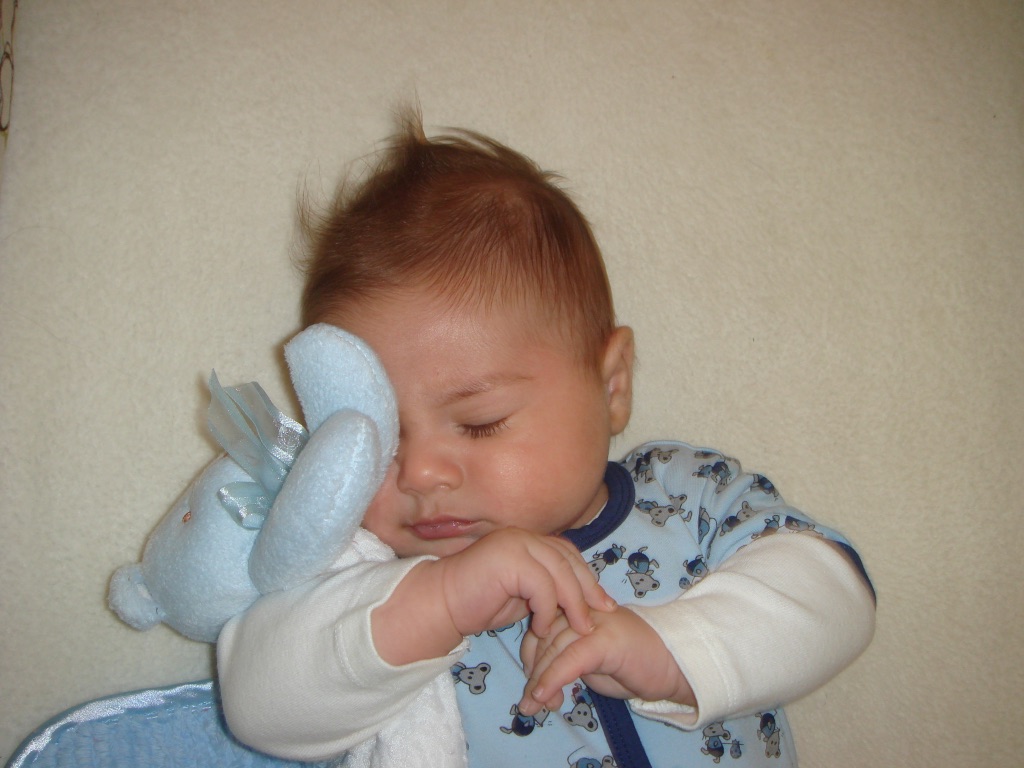 Throughout my career I’ve had to deal with change. I’ve navigated through management shifts, corporate mergers, unstable markets and through it all I’ve managed to stay the course and succeed. When change is thrust upon us it’s extra challenging because we didn’t ask for it. We’re forced to deal with being a side effect to the impact someone or something is making on our lives. But what about our own choices to change?

About ten years ago I challenged myself to answer a tough question on motherhood. What would I do if I couldn’t have a child of my own? I realized that it was an unacceptable scenario. The rub, I didn’t have a partner. I was happily single but my biological clock was ticking loudly. Every routine gyno check up ended with the statement, “You might want to think about having a baby soon. You’re not getting any younger.” My life had evolved quite a bit since 9/11. I was killing it professionally. I’d bought my first home. I was debt-free with the exception of my mortgage. Life was good. While I missed companionship and having a steady partner I wasn’t worried about my progress in the relationship department. I did, however, have the pang of wanting to be a mother. And, oh, that biological clock! It was at that point that I decided to pursue single motherhood. The journey to have a child was not easy but I went down that path unequivocally. Despite my family’s and friend’s concerns and my own questions about whether I could handle this major step on my own and my fears about what people at work would think I moved forward, I bet on myself. I got through all of it, and my reward was a sweet baby boy.

I had real concerns about being put on the mommy track career-wise. I was asked by more than one colleague if I was coming back to work after my maternity leave was over. They didn’t realize, nor would I bother to educate them, there was no choice. I was on my own and now the sole-provider and caretaker for a child. My choice was single motherhood and all the pressure that came with it. Now that I’m consulting and working in diverse environments I see how fortunate I was to have been employed by one of the best companies for working mothers. My maternity leave was paid, I returned to an office building equipped with nursing rooms, my healthcare was top notch. Some of the financial and logistical challenges were taken away by working at a company that supports working moms. What wasn’t taken away was the pressure to perform and succeed now that I had two jobs, my 9-5 job and my 24×7 job.

There’s nothing unique about my return to work story except that I found myself with renewed energy and appreciation for my job. I was in an environment where I wasn’t someone’s mom, I was me again. The me who was highly capable even when sleep deprived. The me who got stuff done. Not only that, I was more excited to work than I had ever been because I was providing for someone other than myself. My work and my success had taken on new meaning. Suddenly, I had a purpose beyond being a superstar employee. It wasn’t to fund my next vacation or to buy a trendy purse. It was to pay for life insurance, a 529 plan, diapers! This purpose forced me to be more efficient. I had to get the same amount of work done in less time. I didn’t have unlimited childcare, I didn’t have a partner to pick up the slack so I could work late. I had to handle it all because this choice, this change was mine. Not only did I have to be more efficient, I had to prioritize effectively. All of the work had to be done but I had to make sure my limited resources were focused on critical activity. Planning the office picnic was no longer something I took on. I minimized distraction and became laser-like focused on the work that would help me meet my professional goals.

Motherhood too often gets perceived as a distraction to career success. In my experience it was the complete opposite. It became an intense driver.