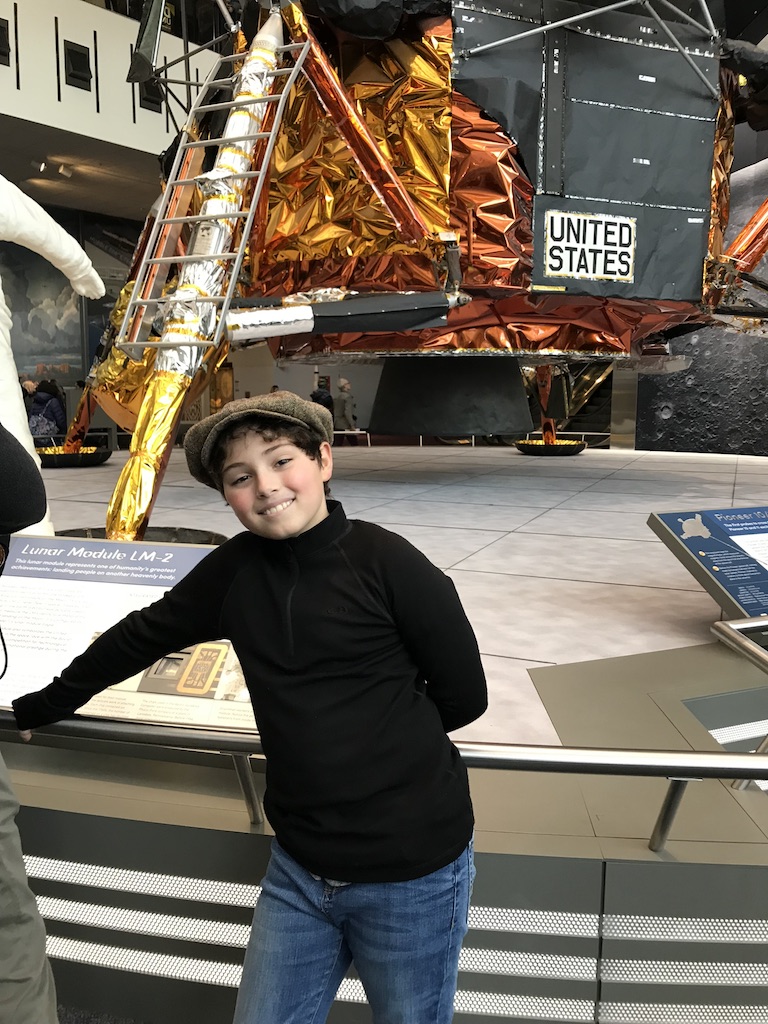 President’s Day weekend we took a trip to Washington, DC in honor of Jack’s birthday. We have an on-going tradition of taking Jack for a little trip rather than spend big bucks on a NYC birthday party. Since he turned 10 this year, he got both! This was our second trip to DC with him but we had a much more focused family vacation itinerary.

Generally speaking, DC is an amazing city to visit! There’s so much culture, food, shopping and exploration to do. The main perk for us is that all of the museums are free. If you’ve ever gone to a museum here in NY, you KNOW why this is a big deal! Our itinerary revolved around Jack completely with one exception. I was keen on seeing the newly unveiled Obama portraits so that got added to our list of things to do. The rest of our activities fed Jack’s interests in food trucks, coins and musical theater. Since we had seen all of the monuments the first time around we had the flexibility to spend more time in the museums without wearing ourselves out completely. We were also on a mission to visit a taco truck that Jack ate at the first time we came to DC. According to Jack, they have the best tacos on the East Coast! 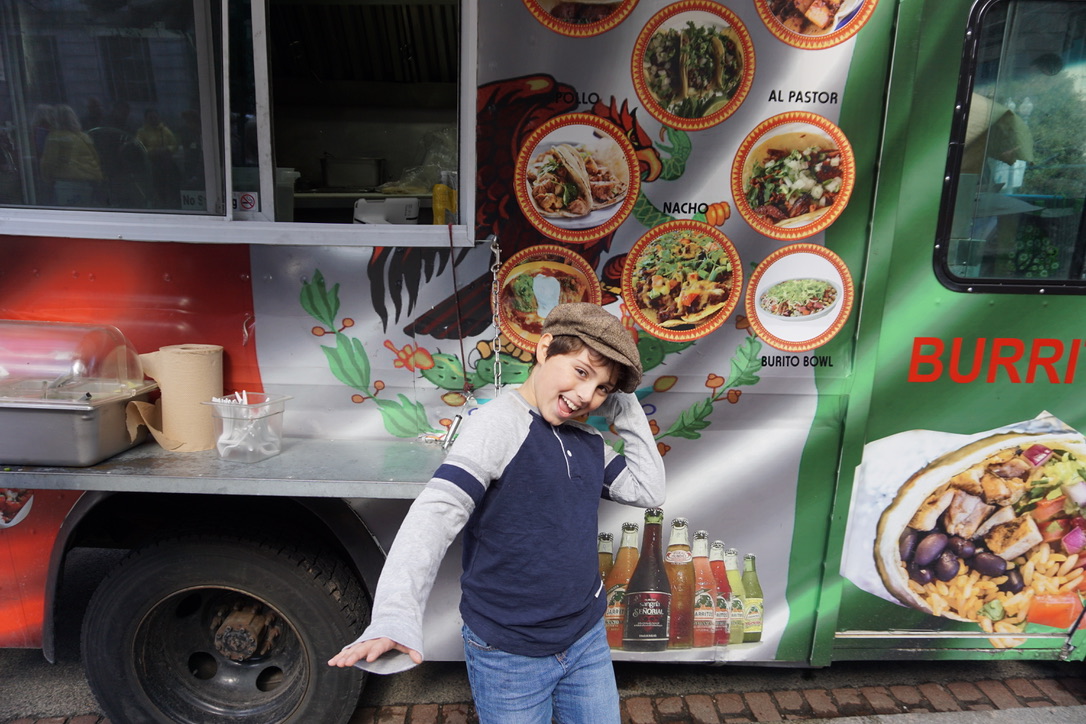 We decided on Georgetown as our home base since there was plenty to do in the neighborhood once we came back from our touring. It’s a little out of the way but we found it nice to be out of the district hustle and bustle for part of the day. We took the Amtrak which to me is a huge treat. No flying (yay!) and no being stuck in traffic. It’s such an easy way to travel with kids too because you can take a little walk to the cafe car if you’re ever feeling too crammed in and need to stretch your legs.

Washington, DC is a place to go back to time and time again. There’s tons to do, it’s close and easy to get to and you can do as little or as much as you want and still feel like you’ve gotten away.

Where We Stayed: The Four Seasons

Where We Drank: Kids trip, no bars

This isn’t really shopping but I got an excellent blow out at the Dry Bar in Dupont Circle!

The Escape Room Live was a spur of the moment thing Jack and I did. It was SO much fun, more than I expected it would be. It’s a great way to kill time and use your brain to solve a mystery!